Your Success Is My Ultimate Goal

She has published over 50 books with major publishers. She has worked with dozens of clients on self-help, popular business books, memoirs, and screenplays.

She is the founder of Changemakers Publishing, featuring books on work, business, psychology, self-help, and social trends. The company has published over 200 print and e-books and over 170 audiobooks. She has licensed several dozen books for foreign sales, including the UK, Russia, Korea, Spain, and Japan. She has written and produced 18 feature films, documentaries, and film/TV series. Eleven films are in distribution or release. Others are in production or post-production.

She also writes song lyrics and has recorded over 150 songs with various musicians.

Gini has received national media exposure for her books, including appearances on Good Morning America, Oprah, and CNN.

Her latest books and films include:

You Can Be More Creative (filmed as The Path to Creativity)

The Big Con (filmed as Conned)

I Was Scammed (filmed as Scammed)

Her Books on Writing and Self-Publishing Include:

How to Find and Work with a Good Ghostwriter

Self-Publishing Your Book in Multiple Formats

Additionally, as a game designer, she has published over two dozen games with different game companies.

Gini is active in a number of community and business groups, including the San Ramon, Danville, and Lafayette Chambers of Commerce.  She is a member of several business networking groups, including BNI. She does workshops and seminars on the topics of her books and on self-publishing. 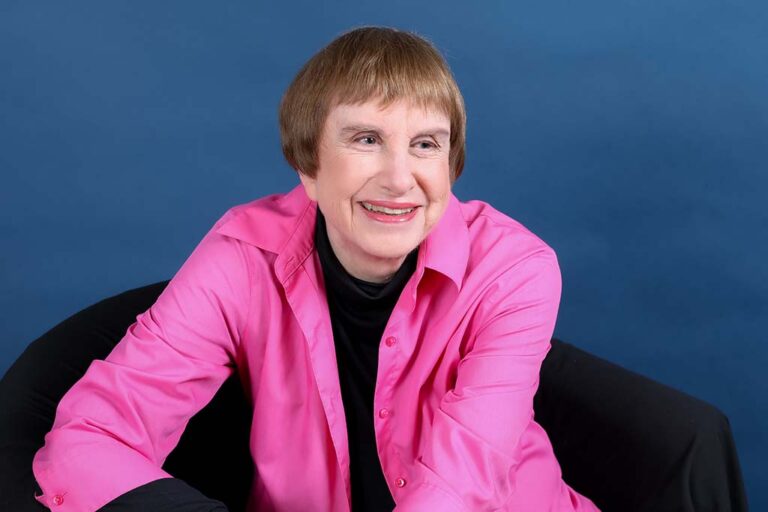 Want to Be a Best Seller?
Want to Write a Screenplay?

Writing, Publishing, and Producing Films – It's what I do
Contact Me